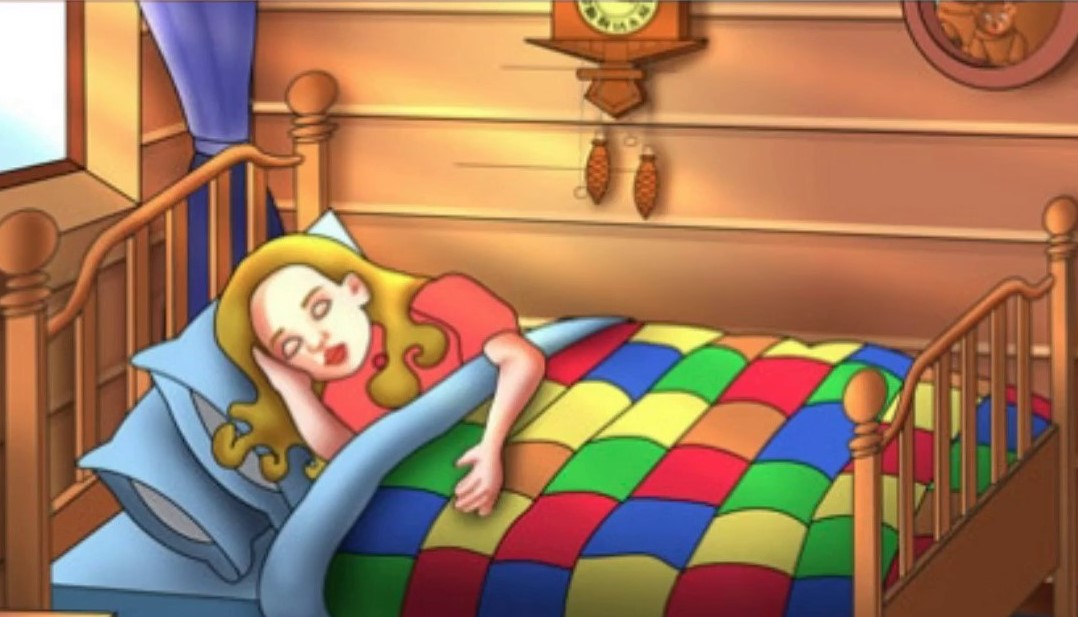 Are we back to the Goldilocks’ scenario and can we peacefully go back to sleep, now that stock markets have recovered, the FED claims not to increase rates and Trump and Xi are seemingly looking for a deal??

A new year, a new beginning?! But hold on, the worries of 2018 can’t be thrown off like that. We will first have to consume some bad economic news, resulting from the trade barriers that were erected earlier. Germany was flirting with a recession and Italy really came to a grinding halt during the fourth quarter. Chinese companies can feel the pain as can American corporates and a final ‘Big Deal’ is what we are anxiously waiting for.  Stock markets however didn’t wait and – as we realized already around X-mas time – the market had turned too bearish. Both the prospect of an end to the trade war as well as a milder FED gave a fresh impetus to the market. And on January 30th the FED indeed delivered with the announcement not to increase rates for the time being ‘in light of international economic circumstances’. A pause in the selling of bonds bought under QE was also announced. So gone were interest rate worries and it almost seemed as if the FED herself got scared about her policy decisions last fall.

The result was a good month for equity markets that were up over 7%. Emerging markets also benefitted which is good news: the fear for a stronger US dollar as well as higher interest rates when refinancing debt, has diminished for the time being. After last year’s disappointing results, it seems that the way has been paved for a market recovery. So do we now have to consider the US dollar to weaken? It might well be that the relative strength of various emerging market currencies also holds true for the AUD, NZD and the CAD. Here in Euroland, we have some other ‘small’ problems like our divorce from the UK. The future direction of the EU, with Italy and France not always at their best, is still smouldering in the background. And with elections nearing, the Greek government increased the minimum wage by 11%.

The ECB is doubting whether to increase rates at the end of the year; but that could easily be postponed to 2020. Still, the interest rate differential of around 3% remains substantial and will not lead to an immediate weakening of the US dollar, in my opinion. Rates in the European bond markets went further down again (increasing our attention to and interest in Private Debt which might lead us to a further investment in the coming months). A real weakening of the US dollar will only occur if economic growth in the US shows serious signs of a setback, for instance under the influence of fiscal tightening that might be needed to fill the budget deficit that has run out of control. It is unlikely that Trump will be in a hurry in this respect. “Après lui, le déluge”…later.

So have we returned to the Goldilocks scenario? Will moderate growth and low rates of inflation make stock markets flourish again? The consolation of lower growth and of the cold shower resulting from Trump’s trade war can be found in the labor market: it is overstretched in many countries and needs to catch its breath. Some cooling down is needed to prevent too bold wage increases. However, the cat’s out of the bag now: both in the US and in Northern Euroland the ‘labor’ factor will be catching up on the factor ‘capital’. But this needn’t influence revenue growth too dramatically if economic growth increases again after a trade deal has been clinched, it might slow it down just a bit which could be a blessing in disguise. It is overstrained growth that should worry us. Despite the fairly strong payroll numbers in January in the US, we seem to be sailing in calmer waters now globally.

However, we still have to take the ‘Brexit hurdle’, though nobody seems to know how. A postponement comes closer which could also mean a lifeline for the EU, even if the official position is that this would only be acceptable if there is the prospect of a solution. That hope seems vain for the moment. It still looks as if two cars are heading straight at each other; one has to change course to prevent a crash…, but who will blink first? The problem is that certainly the UK has not got a clue which other course to take so she keeps motoring on…. The damage for the UK if the cars crash eventually occurs will be much larger than for the EU.  And whether the EU will still show much flexibility just before March 29th in her planned route to Brexit, should equally be seriously doubted.

So there are still quite some bears on the road ahead. Goldilocks is used to this and even if it all sometimes seems like a fairy tale, let us trust that the politicians will be capable to prevent the most stupid of all results, a hard Brexit.