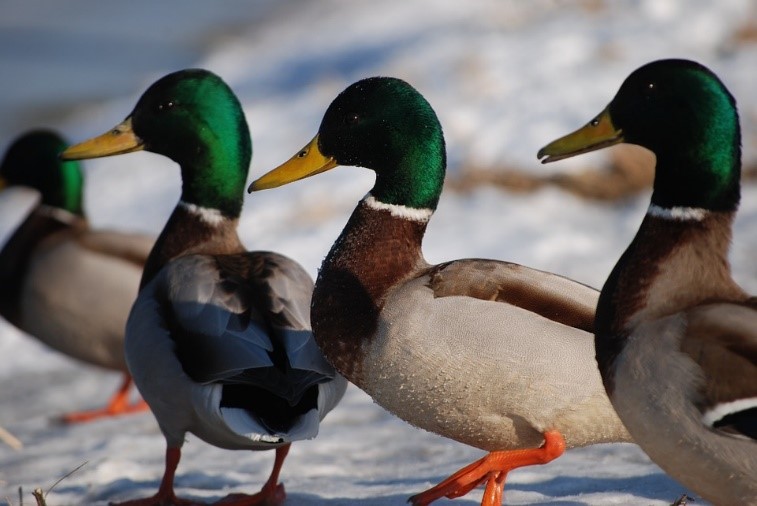 While an economic cooling down was becoming increasingly evident, stock markets retained courage. But will the orchestra keep on playing courageously, while the iceberg is already well in sight? Is it overconfidence or justified in view of the Fed’s likely interest rate cuts and the resumption of the buy-back program by the ECB, with slightly lower, negative interest rates?
The fact is that monetary policy does not change a trade war or a Brexit, it can at most alleviate its pain. Changes will really have to come from politicians themselves. But for that, the atmosphere and trust between Xi and Trump will have to improve a lot.

In addition to the geopolitical power struggle, Trump now also has a serious internal political problem. With the start of an impeachment procedure, he is in for some unpleasant surprises. US stocks reacted negatively. But while it would by no means surprise me if Trump abuses his position for personal gain, he won’t be simply voted out in the Senate where the Republicans hold a majority. The Democrats, with their majority in the House, will keep on targeting him and will possibly hamper Trump’s freedom of action. In any case, this problem will drag on for quite a while.

And talking about whining, the British now also know everything about it. While Parliament was sawing the legs from under Johnson’s chair, he still claims to organise Brexit by 31 October. Like most of his rhetoric, it sounds like bluffing, but at least he knows how to keep the excitement going! Boris says he will still come up with an alternative to the Irish backstop, but it is unclear exactly how and whether the Irish can live with it.

In the meantime, the world is waiting reluctantly: especially with large investments this makes sense where the major machine builders in Germany and South Korea feel it first: their business activity has been declining for months. The stagnation and conversion of the car industry plays a major role here too. For South Korea, the trade dispute with Japan, but also the slowdown in growth in China, is a problem: the supply of semi-conductors to that country has been falling sharply for some time. China is probably in something that looks like a recession, but that could of course never be mentioned during their 70th. year anniversary. In Germany that is fortunately a bit less sensitive: here we expect the official confirmation of what we already know from the surveys to take place in the coming weeks.

That does not mean that investors will faint or that Merkel will suddenly dig deep into the country’s wallet to get things going again. For this to happen, there must be an ’emergency situation’ and only when this has been solemnly declared, the ‘schwarze Null’ of the budget balance finally can be coloured red. Incidentally, she has just announced an ambitious climate investment program of around € 60 billion, so the government really does not sit still. It is foreign investment orders that stay away and that she cannot do anything about.

In America, lower interest rates do help the building industry, but overall industrial activity has been slowing for a while. A recent survey indicated that we are at a 10-year low here. It also casts its shadow on employment growth, on which details will be announced later this week. And consumer confidence seems to have peaked already for some time. The average citizen is gradually starting to notice more of the import levies, which they really have to pay for themselves. Higher prices are therefore difficult to prevent and this may further affect consumer confidence. So Trump must come up with results, also for farmers who cannot get rid of their enormous agricultural production (especially in soybeans), because China is not buying it.

The trade war is even more painful for China, but gradually they have had enough of all these American insults. They prefer to lower interest rates a little further in their own country or to gently depreciate their currency to stimulate exports. However, this does not seem to help a lot, so the economy continues to struggle.

That’s how we all continue to struggle. We do that on slippery ice, where stumbling is easily possible. An easy ride is not possible for the moment. This can only happen once the distorted trade relations are de-frozen. Maybe a hot autumn is needed for that first. Trump seems sensitive to lower stock prices. Maybe that will make him think twice. At the moment, he is mainly concerned with intimidation and blackmail.

October seems to become an exciting month, with Boris and Donald competing who gets most attention. We look on from the side, with a still underweight position in stocks and bonds: stocks look vulnerable and bonds expensive. Maybe next month we will know more about how sensible that was.

Previousbig, Bigger, BIGGEST
NextEnd of monetary violence in sight?
Back to overview