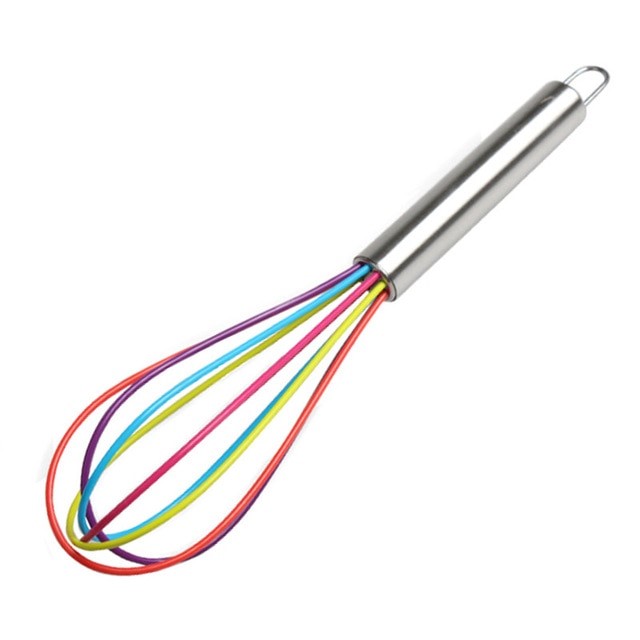 Beware! Is the ECB after your money?

The accepted theory is of course that you keep your money in your pocket when interest rates are high. When rates are low on the other hand, you are tempted to spend it or even invest it. Resulting in an increased demand for goods and services and therefore an increase in inflation. But will you really consider doing this? Maybe the low interest rate environment will give yet another boost to property prices? But since property prices are not included in inflation statistics, these rises are unfortunately not regarded as inflationary.

What the ECB really hopes for is that you start putting your savings to work by consuming or better still, by investing.

It might be a better idea to buy other currencies like the – today historically – undervalued Norwegian Kroner: the Norwegian Central Bank does pay some interest and one can make 1,25% on a one month deposit. The ECB does not mind you are doing this as you are helping to weaken the Euro and thus stimulating inflation. It would be better still if you would blow it or would invest it in the real economy. Is this logic?

Economic theory is quite clear about investment decisions: these depend on the profits you expect to make: when these improve, your willingness to invest should also increase. But is this really the case today? Do anticipated earnings really increase when negative interest rates become even more negative?

It is not that simple. Many issues play a role here:

· growth in global trade as well as import and export tariffs for goods, which you  fabricate;

· growth in the sector of your activity;

· profit tax or tax/subsidy on the product you produce or are selling.

When you are building diesel-engine cars for export to a country whose economy is slowing down, you will keep your savings in your pocket. Like the Ford resp. Peugeot/Citroen factories in China that are working at 11% and 1% (!) respectively of their capacity… In the latter case the staggering number of only 102 cars were built in the first 6 month of this year… Demand for cars seems to have dried up for the moment. No need to invest there now…

If, on the other hand, you are building wind turbines and your customer is being subsidised, you will go all out to carpet the North Sea with wind-parks. No matter Super Mario’s latest little push.

Charges in the fiscal treatment of hybrid and electrical cars are another well-known example of major shifts in the turnover of the car industry. Here too, no role whatsoever for our Mario.

Before long, it will be October and Mario will disappear from the stage to be succeeded by Christine Lagarde, a French lawyer with major political connections in spite of the legally binding job description that asks primarily for an expert in monetary issues. Her appointment also reflects the ‘Zeitgeist’: a candidate capable of keeping things together politically.

When Greece had to be saved and the ECB ran out of the required funds, the French president called this same lady, then still Director of the IMF. And she delivered massive amounts to a country that did not fulfil the requirements for emergency support. Emerging countries were screaming blue murder as funds belonging to all member states of the IMF that did abide by the rules, were distributed. Likewise, she is likely to be supportive of the ‘Federalists’ in the Euro arena. Wopke Hoekstra and his ‘Hanseatic’ friends will be closely monitoring.

In the background of all this, it seems unrealistic to believe that the corporate world is very impressed if rates are at minus 0,5% or at plus 0,5%.  Few will work harder or spend more in each case.

Little by little, our monetary policy has become abstract, moving further and further away from our daily reality. A tax cut, so a net wage increase will bring about more than the extravagant monetary policy of late.

Solid economists are hard to find in the board of the ECB, when Praet, Chief Economist and Coeur, a French monetary expert, will have left. There is less reason again to care about whichever low interest rate, when the experts who could explain this strategy, will no longer be there. Do not bother about the ECB but look into the real world. “Look into the streets”, as Keynes said “when you want to understand the economy”.

Please do not look into the British streets, where a new Chief was recently elected by members of the Tories, some 0,05% of the population. Our Boris wants to be bigger and more historically important than any of his predecessors and seems to prepare the country and its population to jump of a cliff on October 31st.

The resulting chaos will almost certainly be his ticket into the history books. Even the EU might now regret the extensions it allowed the UK in the negotiating process and the resulting appearance of a much more extreme British PM. What can the EU still do in the deadlock over the Irish backstop? Will Boris succeed in squeezing more out of the EU?

The No-Deal scenario is unfortunately approaching rapidly. Especially for Western Europe, this is a miserable prospect. It promises to become a period of long term indigestion for almost anybody, at a time when the European engine is already sputtering. German industry looks weak and their order volume hasn’t been as low since 2009.  And Brexit could well push us into a recession. If this is not yet the case as a result of weak growth in China and its as yet unresolved trade war with the US.

Markets nevertheless remained optimistic in July, when the prospects for (further) interest cuts were taken as positive signs, instead of the economic worries, these might hint at as well. We decided to decrease our equity exposure which probably does not come as a surprise having read this newsletter. Whilst Macron is finally taxing the tech giants, Trump is looking for revenge. In November he has to decide on eventual import tariffs on (especially German) cars. Again, these matters cannot be solved through lower interest rates…

We are keeping our heads and hope our political leaders do likewise. We are not completely convinced they will.

PreviousAre we keeping the recession away from us?
NextHigh PRI Score Responsible Investment Policy Providence Capital!
Back to overview