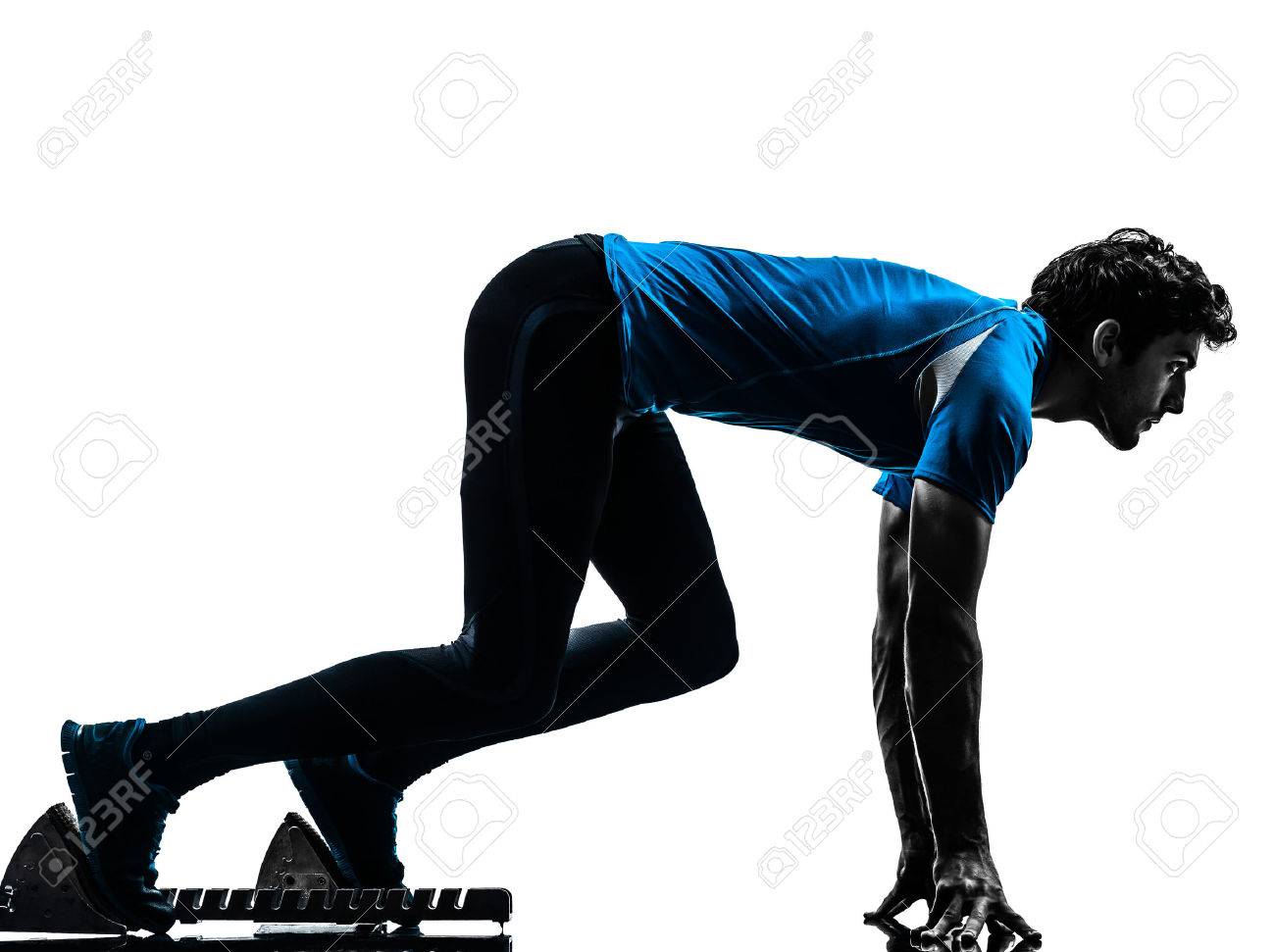 Go to the start… ready?

It is disastrous, of course, but also like some kind of Alice in financial wonderland, what the stock market showed us in April. While we will soon carefully crawl out of our shell, we look around to see what kind of world we have ended up in. Will everything still be the same: working, traveling, meeting family and friends again and cherishing them? Just not yet or not yet? And who is looking after us  financially? The renewed role for governments is striking in our fairly liberal market economy. Father State had to help as nothing and nobody could prevent it. We are on the collective drip, although we hope to get back on our feet soon.

Still a bit dazed, we stared to the outside world, at the endless sunshine and at stock prices, which bounced back almost as quickly as they had collapsed just before. It was just not a flash crash, no, this was really fundamentally driven. But what about the financial position of companies, of countries, of entire regions: who is going to pay the bill for these gigantic aid operations? Nobody has really been outspoken about this yet, but the political discussion cannot be far away.

Let’s start from the top. Is it the central banks or especially the governments, the taxpayers in other words, who will have to foot the bill? Sometimes one gets the idea that some central banks have something  “deus ex machina”, something divine, that suddenly, at the flash of light, comes from above and distributes free money. After all, a central bank is also a money-creating institution, and then, even if its balance goes up from 2 to perhaps 10 trillion (10,000 billion), we do not notice that, do we? Sure, correct, at least as long as it does not go broke.

And what does a central bank buy normally? Unlike civilians, who mainly stock up on toilet paper during a crisis, a central bank buys things that are more or less smelly… Things that you normally do not want to take home. And even if you would be prepared to do so, you would insist on a hefty interest in return: Italian debt, for example, or all kinds of US corporate loans,  which were knocked out sideways. A central bank has the advantage that investors often follow her: hurrah, the Fed intervenes! Now we dare investing again. And this often reverses investor sentiment, credit spreads can fall again and share prices can indirectly recover further. But has this all of a sudden improved the foundations for companies? No, to get to that point, we would first have to get the whole economic machine going again. And that is the next phase, which we are now entering.

A phase in which the role of government will remain as great as ever. And where aid programmes will have to be extended if we do not get off the starting blocks fast enough. But the costs thereof are so unprecedented that even left leaning politicians will be hesitant at the levels to which we are now inflating our national debt. Many well-known economists have already stated that government debt would not be a problem with interest rates still around 0% so money was therefore virtually cost neutral. For the moment, that’s the case, but what would be the situation in a few years when we will have to refinance these government bonds again? It’s your call. But free money does not exist, not even if the government (partially) nationalizes companies. In this way, private control over wages, profits, but also strategy, would come into collective hands. That is a significant shift in way our markets are organized.

So we are entering a new world in which the government will ask us all for a return. Not immediately, though, the economy must recover first. But later, especially after elections, companies will be taxed more on their profits. And citizens will also have to chip in. It’s like waking up after surgery, when the anaesthetic has just about worn out. It’s then that one really feels something has happened.

But first the recovery, which has already been largely priced into stocks. We therefore shaved off already a bit of the stocks we purchased in the heat of the battle. A difficult time still lies ahead of mostly bad macro-economic news and business reports. We suspect that the worst figures will come out this coming second quarter. It is uncertain whether stock markets will keep their sights on the economic recovery, especially that of 2021.

A V-shaped stock market recovery is based on the expectation of a V-shaped recovery of economic activity and of corporate profits. The greatest risk here is that politicians will still not dare to take necessary action so we will stay in the starting blocks for longer.

And when the rat race resumes, interest rate hurdles will remain low for a long time. It will not be central banks to blame as the ECB did cut interest rates for bank loans to -1% at the end of April and the Fed has also indicated that it will keep short-term interest rates low until the recovery is on ‘terra firma’. How markets will react to the supply of long-term government bonds when central banks have stopped buying is another story. Just like the banks, which are prepared to help us with new or extra mortgages, but have already raised their interest rates. And if your real estate agent or project developer tells you that the situation on the housing market is still as sunny as it was a long time ago, in February 2020, just think of those nearly 1 million self-employed people in The Netherlands who just like many other entrepreneurs are trying to recover from this shell shock. One can safely assume that large groups of buyers have dropped out and that asking prices will no longer have to be outbid. The number of houses on offer will also increase and in my humble opinion one does not have to rush.

We are also not in a hurry anymore: we were in March and early April, when the selloff was completely bizarre, so we stocked up on both shares and corporate bonds and even some real estate shares. At the moment, we are positioned more or less neutral, as we  consider markets to be neutrally valued as well. But we remain alert as the time for gently moving markets is not yet upon us.

In this spirit we wish you personally a decent start off  your starting blocks in good health, on the way to new activities and renewed momentum.

PreviousWatered down
NextFirst the sweet, then the sour
Back to overview